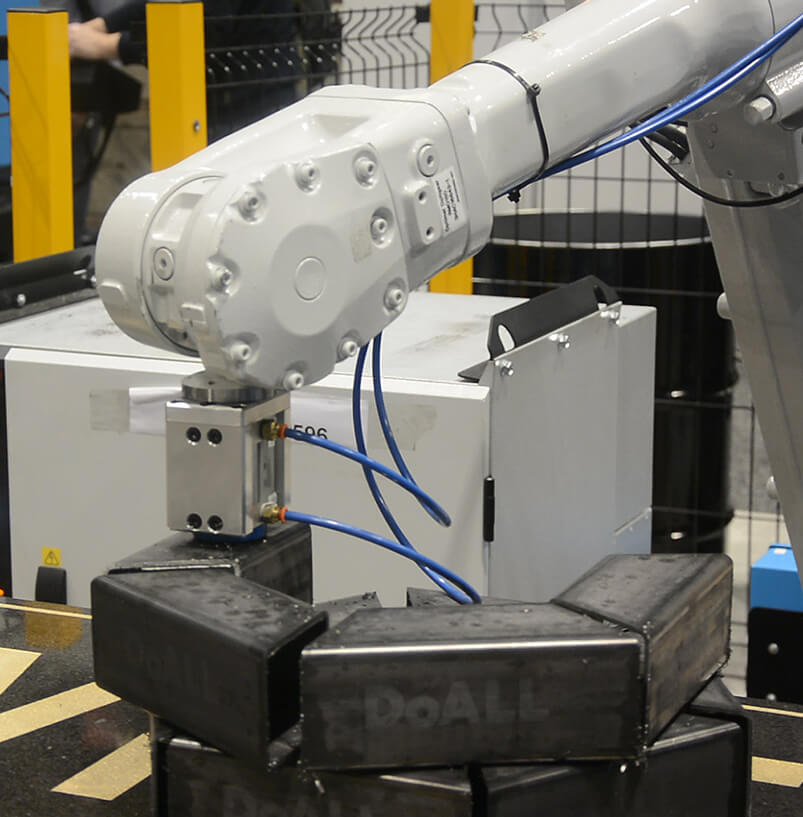 DoALL® Sawing Products is the original manufacturer of metal cutting industrial band saws and continues to be an industry leader after 90+ years. Our company was started by our founder, Leighton A. Wilkie, in Minneapolis, Minnesota, in 1927. He invented and manufactured the first metal cutting band saw only six years later. Since then, we've continued to uphold the legacy by producing industrial metal saws that set the standard for quality and innovation.